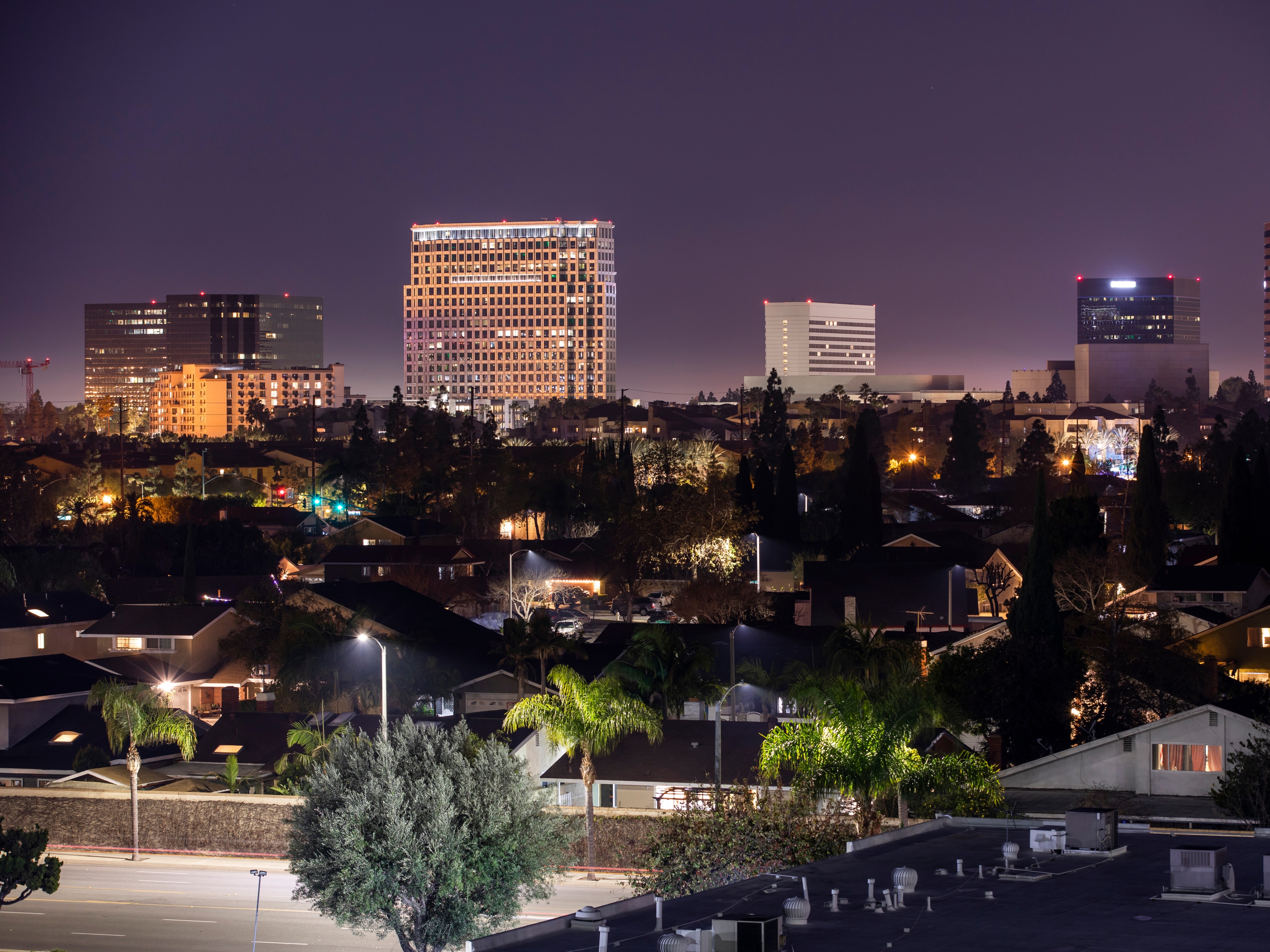 You found the right website if you are searching for homes for sale in Costa Mesa, CA. Our website has EVERY Costa Mesa home for sale in California listed with California Regional Multiple Listing Service, Inc. ("CRMLS").

Costa Mesa is a city in Orange County, California. Since its incorporation in 1953, the city has grown from a semi-rural farming community of 16,840 to a suburban area including part of the South Coast Plaza–John Wayne Airport edge city, one of the region’s largest commercial clusters, with an economy based on retail, commerce, and light manufacturing. The population was 109,960 at the 2010 United States Census.

After the Mexican-American war, California became part of the United States, and American settlers arrived in this area and formed the town of Fairview in the 1880s near the modern intersection of Harbor Boulevard and Adams Avenue. However, a flood in 1889 wiped out the railroad serving the community, and it shriveled.

To the south, meanwhile, the community of Harper had arisen on a siding of the Santa Ana and Newport Railroad, named after a local rancher. This town prospered on its agricultural goods. On May 11, 1920, Harper changed its name to Costa Mesa, which means “coast table(land)” in Spanish. This is a reference to the city’s geography as being a plateau by the coast. Fanny Bixby Spencer and her husband sponsored the contest which selected the city’s new name.

Costa Mesa surged in population during and after World War II, as many thousands trained at Santa Ana Army Air Base and returned after the war with their families. Within three decades of incorporation, the city’s population had nearly quintupled.

Some manufacturing activity also takes place in the city, mostly in the industrial, southwestern quarter, which is home to a number of electronics, pharmaceuticals and plastics firms. Business services company Experian is the largest employer in the city,[citation needed] and has its North American headquarters in Costa Mesa.

The Orange County Fair takes place at the fairgrounds in Costa Mesa each July. The Fair receives more than one million visitors each year.

The Annual Scarecrow & Pumpkin Festival was first held in 1938, went on hiatus for seven decades, and then was restarted in 2013.

Adjacent to the Fairgrounds is the Pacific Amphitheatre, which has hosted acts such as Madonna, Jessica Simpson, Steppenwolf, and Kelly Clarkson.

The Segerstrom Center for the Arts and South Coast Repertory Theater are based in the city.

Costa Mesa has been home to the NFL’s Los Angeles Chargers training center, training camp and cooperate headquarters since 2017. The team agreed to a lease with the facility they moved into prior to their relocation from San Diego.

The building is a former office space, but Chargers players and coaches said it was an upgrade from what the team had in San Diego. The team has a 10-year lease on the building. The team gutted the first floor of the building to make room for team rooms. Construction cost more than $3.8 million. Decades prior, the facility was a lima bean farm owned by a Swedish immigrant family who became prominent developers in Orange County.

Institutions of higher learning located in Costa Mesa include Orange Coast College, Vanguard University (affiliated with the Assemblies of God), Whittier Law School (a satellite of Whittier College) and National University (a private university based in La Jolla, California).

Civic Center
The 9.5 acre (38,000 m2) Costa Mesa Civic Center is located at 77 Fair Drive. City hall is a five-story building where the primary administrative functions of the city are conducted. Also contained in the Civic Center complex are Council Chambers, the Police facility, Communications building and Fire Station No. 5.

If you are a Costa Mesa, CA home buyer, our foremost goal is to provide you with exceptional customer service. Our goals are to help you purchase the right home, make sure you don’t miss out on any homes that meet your needs, and make sure you don’t pay too much for your next home. Please utilize our Costa Mesa, California real estate expertise to make your home search and buying experience as stress free and rewarding for you and your family as possible.

If you're considering selling your Costa Mesa, California home, we utilize the latest, cutting-edge, real estate marketing tools to expose your property to the widest range of potential buyers. We are here to get your house aggressively marketed to sell as quickly as possible and for the best price! Our goals are to help you get your Costa Mesa, CA home sold, put you in the strongest negotiating position as possible, and to make it easier for you and reduce surprises.